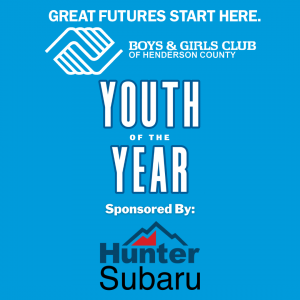 2021 Youth of the Year
Marcella Daniel!

Since 1947, Youth of the Year (YOY) has been Boys & Girls Clubs of America’s (BGCA) premier recognition program, celebrating the extraordinary achievements of Club members. Each year, one exceptional young person from a Boys & Girls Club rises to the role of National Youth of the Year, becoming an exemplary ambassador who not only speaks as the voice of Club youth everywhere, but also stands up to represent all of our nation’s young people.

Our YOY contestants embody the values of leadership, service, academic excellence and healthy lifestyles. They exemplify the critical impact of the Club on the lives of young people. Being named National YOY is the highest honor bestowed upon Club members. The National YOY is a role model and a spokesperson for America’s youth. They use the title to educate millions of Americans about the power of the Club Experience, as well as to elevate the key issues facing children and teenagers.

Past Youth of the Year Winners 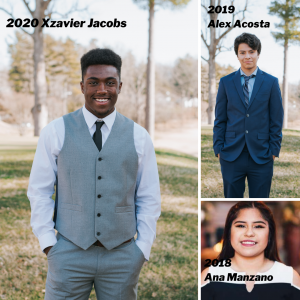