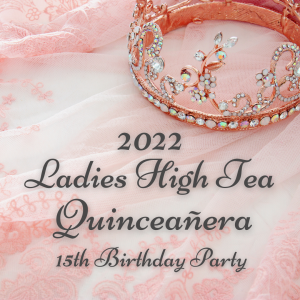 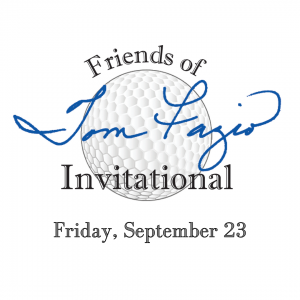 One of the greatest basketball teams in Western North Carolina history is celebrated in a short documentary film with a world premiere in Hendersonville, NC at in the auditorium and courtyard of the newly renovated and unveiled Hendersonville High School campus for the world premiere of “THE TIN CAN MAN” presented by Prep Legends Media. Proceeds from this special evening will benefit the Boys & Girls Club of Henderson County.

This special documentary hi-lights one of the greatest basketball teams in Western North Carolina history, the underdog Hendersonville High School boys 1971-72 basketball team that won the 3A state championship. It remains the only 3A championship captured by a team from the western part of the state. That season, the Bearcats, despite a 2A-sized enrollment, voluntarily moved up a classification, at the same time longtime head coach Jim Pardue took a bold step into the future by starting four Black student-athletes.

We invite you to join us for an afternoon of festivities at this year’s Ladies High Tea. As the 15th year since our very first ladies tea and the establishment of the Boys & Girls Club’s Fairy Godmother society, we are throwing a Quinceañera birthday party! In the past, these ladies-only events have been a time for friends to come together to learn, laugh, and be inspired. This year we are hoping to do the same and celebrate this birthday milestone! Please come and enjoy lighter fare, tea, sweet treats, a hat/royal headpiece contest, a photo booth, inspirational speeches from Club members, and more!

Now in its 28th year, the 2022 Friends of Tom Fazio Invitational will be held on Friday, September 23rd, at Champion Hills Golf Club in Hendersonville. By attending, you are helping to support the Boys & Girls Club of Henderson County. Thank you for your contribution to furthering bright futures for Club chidden! 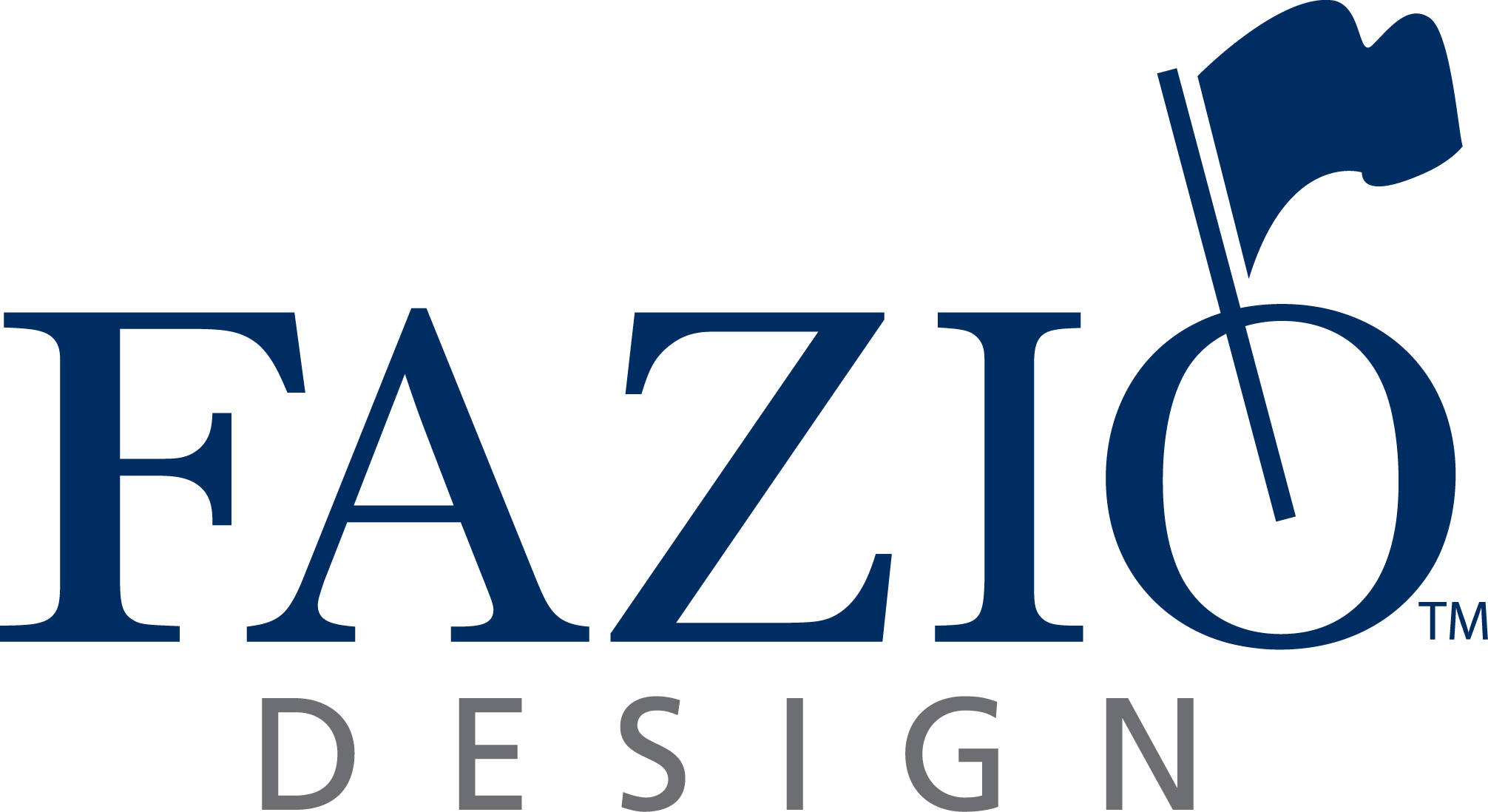 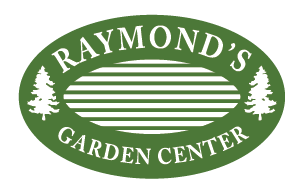 Boys & Girls Club of Henderson County Event Sponsorships help companies reach target audiences while supporting the young people who need us most. Sponsoring one of our popular events – ranging from golf outings to an indulgent night of dinner and celebration; sponsorship positions your brand as a caring corporate citizen.